In May of 2015, I told my HPV and cervical cancer story to a group of strangers for the very first time. This happened in St. George, Utah, where I was invited by the amazing Intermountain West HPV Vaccination Coalition to speak with a group of medical practitioners and community members who are fighting to improve HPV vaccination rates in a 5-state area.

The moment I agreed to go, I started stressing out about giving the speech. Although I’m not much of a public speaker, I generally do just fine. But the thought of this had me frozen.

And it wasn’t really a fear of public speaking, or being judged for admitting that I have had HPV (which is a common issue for anyone who publicly admits they’ve had it!).

It was because I was going to open up and tell these total strangers things that I hadn’t even told my family or closest friends… and I knew I’d cry while doing it.

I wrote out my 15 minute speech, practicing it over and over for my patient audience, which usually consisted of my 11 year old Pug, Dasha. I got pretty good at making it through the whole thing without any tears. 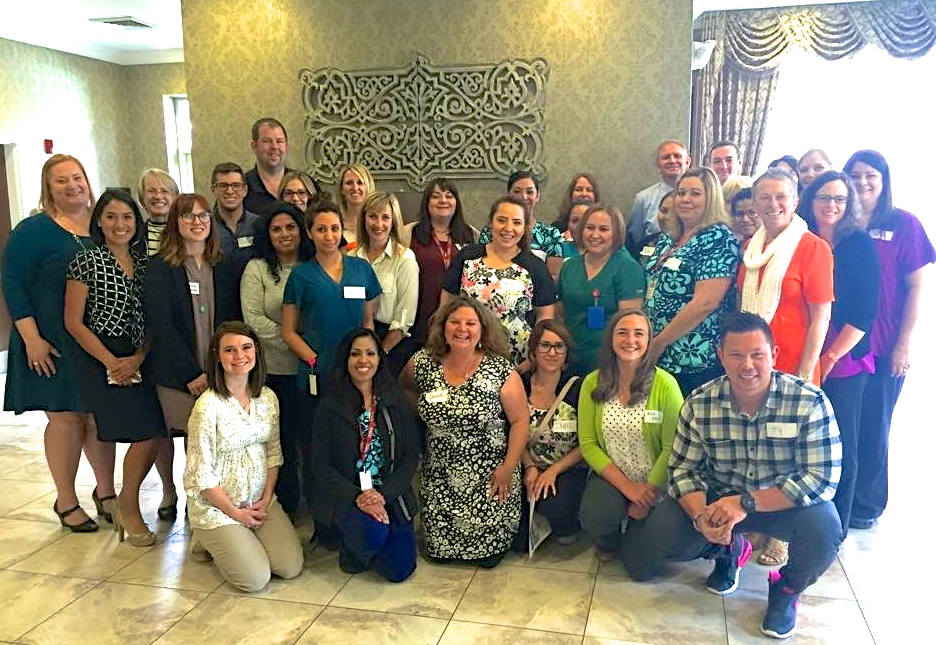 But a few days before my trip to Utah, I practiced my speech in front of two coworkers, who also happen to be dear friends. I cried! One of my friends said it was like that commercial from the 70’s, about pollution, where the Native American shed one single tear. But, I don’t believe her!

Apparently practicing in front of my dog, who is far more interested in her toys than in what I’m saying, is VERY different from sharing those deeply personal things in front of people who are actually paying attention, and who are responding to what they’re hearing. I had my two friends record this practice run so that I could send it to a few other people for their feedback too. I still haven’t watched the video myself and probably never will.

When I got to Utah, I was overwhelmed with how beautiful St. George is! I practiced my speech with Susie, another Cervivor also there to speak, and then went out to dinner with some of the people in town for the meeting. It was wonderful to meet so many people who are dedicated to protecting our youth from having HPV related cancers!

That night when I got back to my hotel room, I practiced my speech another 3 or 4 times, and then once again in the morning. The meeting started and lots of great information was shared. I was so excited about what the Intermountain West HPV Vaccination Coalition is doing and the impact they will have that I almost forgot I was nervous.

Then, it was my turn to speak. Although I knew that my voice was shaking, much like my doctor’s was the day she told me they’d found malignant cells in my cervix, I held it together pretty well. I told the audience about things that doctors said to me, some of which were very positive, and those which I hope other patients never have to hear for themselves.

I spoke about the emotional effects of what I’ve been through and how this has impacted not just me, but my family, friends, and significant others. As far as cervical cancer goes, I’ve been very lucky! But the last 10 years have not been easy. 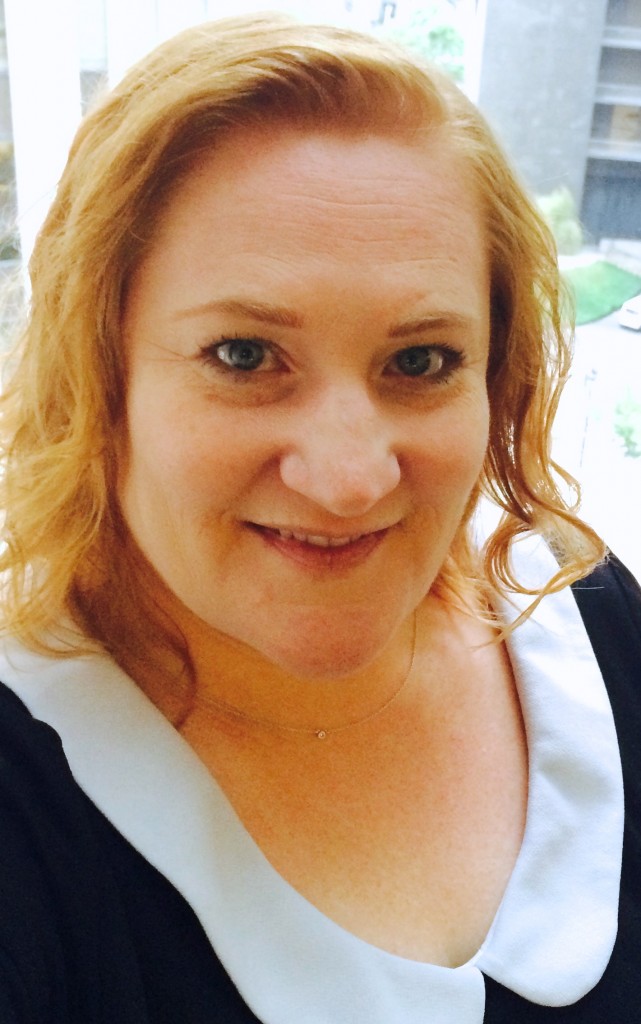 multiple people were crying because of my story. That was it! I began to cry too, but I kept talking because there was so much more to tell them.

I was very surprised that my story was impacting people this way. I really thought that my story only impacted my family and close friends, but it doesn’t.

Maybe, by telling my story and encouraging others to talk about this uncomfortable subject, we’ll be able to remove some of the stigma of HPV and cervical cancer. Maybe, telling our stories will encourage people to be more open to protecting their children through vaccination and education.

My experience in Utah was wonderful and has encouraged me to keep telling my story, even if doing it means taking giant steps outside of my comfort zone.