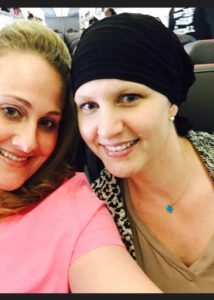 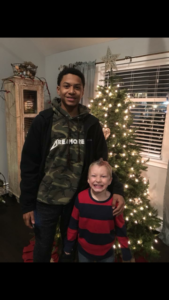 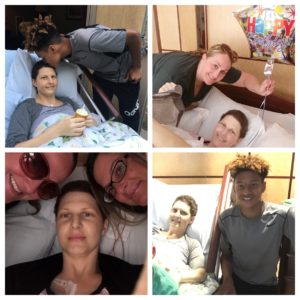 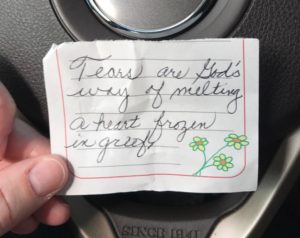 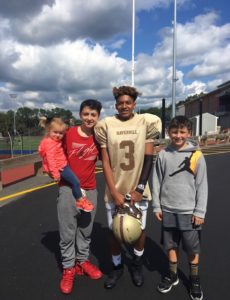 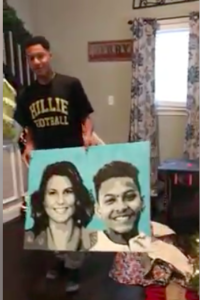 4 thoughts on “My Promise To Jillian”